The book had worked out well and one of the biggest agents in had agreed to take it round the publishers for us. The reactions were dramatic. Some were shocked by the contents and thought it too strong for the general trade market, others were worried that the general public wouldn’t like the fact that it was non-fiction rather than fiction, (they were all at that stage scrambling over one another to find the “next 50 Shades of Grey”). We received some offers but they didn’t seem to reflect the value which we believed the book could have. The advances on offer weren’t dramatic enough to distract us from the paltry percentages we would earn in royalties.

Penny and James, (her lover), decided we should take control of the project ourselves by working with the new and dynamic selective partnership publisher, Red Door, which is the baby of Clare Christian, an editor whose previous venture was The Friday Project, (now part of HarperCollins). We also felt we needed to address the “discoverability” side of the challenge right from the beginning. To that end we hired Midas, probably the country’s best known publishing PR and marketing consultancy, and they worked with Clare on the design and packaging of the book right from the start. We now had all the elements of a traditional publisher in place, but without the overheads of a huge Thames-side building and everything that is required to support such an edifice.

The marketing gurus within Midas liked the idea of “The Greatest F***ing Love Story” as well – it did after all sum the story up at several levels – but were fearful that, even with the asterisks, it would frighten off too many of the potential retailers. More titles were bandied around until we settled on “Chances”.

With the book due to be published in February the mighty Midas marketing machine fired into action as soon as Christmas was out of the way and I found myself writing articles and doing a succession of interviews to promote the book, culminating in an encounter with Claudia Winkleman on her late night Radio2 Arts Show.
Whenever I mentioned to anyone that I was going to be meeting Miss Winkleman I always received the same response - “Oh, I love Claudia Winkleman”.

It didn’t seem to matter what age or gender the person was, or whether or not they were likely to be fans of reality shows like “Strictly” or cultural offerings like “Film Night”, her puppyish glamour had somehow worked on all of them. It appears the woman is fast-tracking towards being a national treasure. What, I wondered, could be the secret of this magical spell she was casting over the nation?

Listening to so many paeans of adoration rang alarm bells. How could the reality possibly live up to this awesome reputation? Was I going to have to report back to all these devoted admirers that in reality the woman was a monstrous confection of insincerity and vanity, propped up by armies of sycophants and hangers on? Could she possibly live up to everyone’s heady expectations?

I have to report that fifteen minutes in a studio with Miss Winkleman is like being enveloped in a particularly cosy nuclear explosion, flattened by a steamroller of charm and wit so overwhelming that you barely notice the pain when she skewers you with an unexpected stab of journalistic enquiry. She opened by caressing the book lovingly, purring with pleasure at the production job Red Door had done on it, and continued in much the same vein from then on. All in all it was the most exhilarating and enjoyable quarter of an hour I can remember ever spending with a total stranger. I felt like we had been friends for ever and that, I suspect, is the secret of Miss Winkleman’s magic. 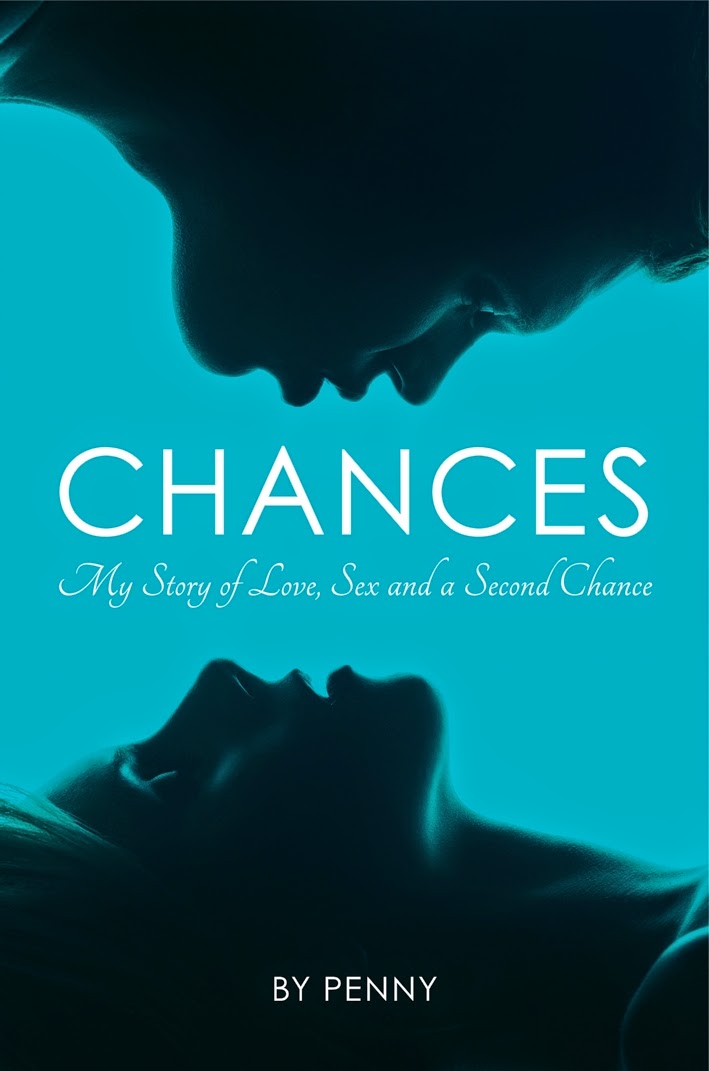