The Future of the Book is Authors

The Spring issue of The Author, the invaluable house journal of The Society of Authors, is out and the opening article – “The future of the book is you” – is by Dan Franklin, Digital Publisher at the Random House Group.

Being unquestionably one of the leading thinkers in digital publishing,  admits that he occasionally gets asked to comment on “the future of the book”.

He ends the article concluding that he sees a space continuing to open up in which publishers can play “an important part”, although he doesn't know exactly what it will be.

He puts a key question to authors. “Where do you want to go, and what experiences do you want to create? And,” he continues, “can I come with you, to help you get there?”

Is that the politest and most respectful request any publisher has ever proffered to the writing profession? I would certainly like to hear if anyone has heard anything more heartwarming.

How Much Should Writers Worry About Sharing Credits?

The media rumour mill has it that director, Steve McQueen, and screenwriter, John Ridley, have fallen out over credits regarding their Oscar-winning movie, “12 Years a Slave”.

If that is true it’s a shame that something which should be a monumental life achievement for them both has been tarnished by what could appear to many as egotistical petty-mindedness.

As a ghostwriter the twin subjects of professional credit and extreme ego-management are of particular interest to me.

Harry Truman is believed to have said “You can accomplish anything in life provided you don’t mind who gets the credit”.

Posted by Andrew Crofts at 07:10 No comments:

Why Most Writers End Up Starving


In The Observer this weekend Robert McCrum wrote a fascinating piece entitled “From Bestseller to Bust: is this the end of an author’s life?”

Partly it is fascinating because nothing much really seems to have changed. To be financially successful as a freelancer you need to be entrepreneurial and most creative people are not. The exceptions, from Dickens to Archer, Rowling to Blyton, are blindingly obvious.

Most writers, like most designers and most musicians, need someone else to take care of business for them. Sometimes that person will be an agent, sometimes a traditional publisher, sometimes a lawyer. It might even be Amazon or a freelance publicist.

Finding the right person and being able to make it worth their while to put in the necessary hours on your behalf, has often been a matter of serendipity. If Rupert Thomson, one of the authors that McCrum cites as falling upon hard times, had had a business partner they would probably have advised him not to hire himself a work space in South London, for instance – rule number one for any freelancer must be to keep the regular outgoings down because you are never going to have regular in-comings.

Yet again, however, we are left at the end of the article not really knowing what figures we are talking about. I wanted to know exactly how much these writers have made each year of their careers. Would it be comparable to the lifetime earnings of a nurse or a doctor? A teaching assistant or a headmistress? These sorts of figures are particularly instructive when you have authors who have been working for a long time, so that blips like occasional large advances or arbitrarily cancelled projects can be ironed out. If we knew those figures we could judge better whether the rewards or the sacrifices of a writer’s life might be deemed worthwhile. 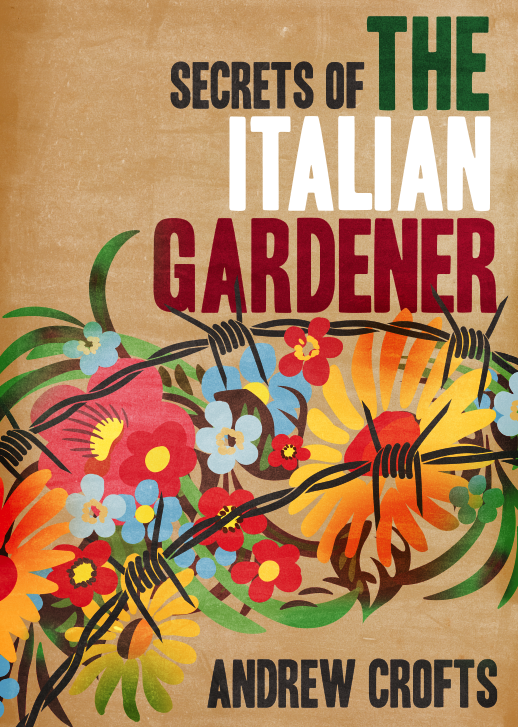