The lead story by Benedicte Page in this week's Bookseller is headlined "Agents Claim E-Book success", and many of the starriest names in agenting have been quoted.

"It's quite lucrative" Andrew Lownie admits. Johnny Geller at Curtis Brown says they are "looking into doing a further range of titles", Ed Victor claims he is "very happy" with the performance of in-house e-books.

With a book just appearing through the White Glove Service, with the help of the good folk of United Agents, I can only feel optimistic. 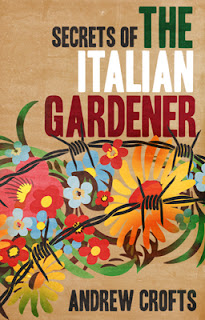 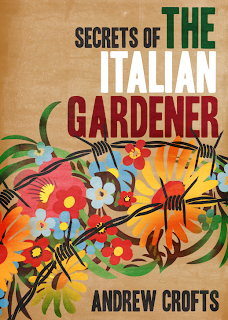