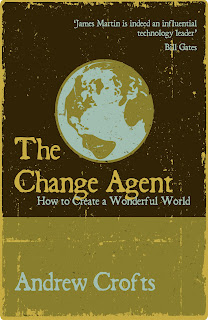 My book about Jim – currently entitled “The Change Agent – How to Create a Wonderful World” is scheduled for publication by Tonto Books in October.
Posted by Andrew Crofts at 04:43